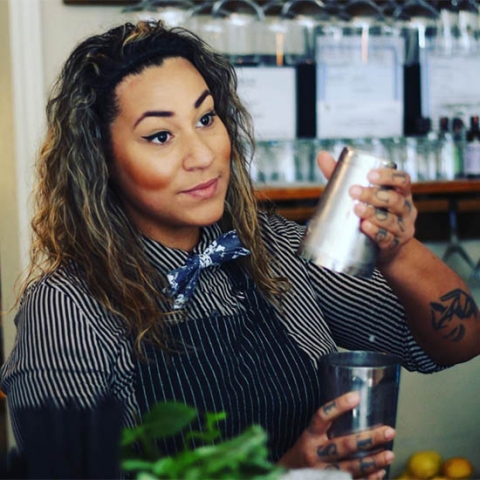 Who | Jillian Taylor
Where | Hamilton, Ontario, Canada
Current Bar | Two Black Sheep
Past Bar(s) | I started bartending in Belfast, Northern Ireland at a bourbon bar called Alley Cat (now Bootleggers) in 2013. That’s where I learned about all the magic of cocktailing
Favourite Spirit | Bourbon
Favourite Juice | Cranberry
Favourite Classic Cocktail | Old fashioned
Favourite Part of the Job | The creative aspect, also banging out cocktails during a Saturday night.
Favourite After Work Drink | Cabernet Sauvignon
Favourite at Home Drink | Cabernet Sauvignon
Favourite bar in the world | The Aviary
Best known for | My hard shake and probably my tolerance for a ridiculous amount of shots of Jameson.
Best story from behind the wood | My coworker gave an annoying customer a cement mixer….I made the customer clean it up.

What do you collect? Comic books
Favourite thing about your city? The growing restaurant scene! Hamilton is booming and it’s incredible to be a part of!
What was the last photo that you took? I’m obsessed with my cat Rupert so probably a picture of him.
Where was your last vacation? Cuba, but I’ve also hit up Chicago, and New Orleans in the past 6 months. Both are probably tied for my favourite cities.
Any claims to fame? My double shake…apparently it looks like I’m dancing

Are you available for freelance gigs? Yes
Find her: Instagram 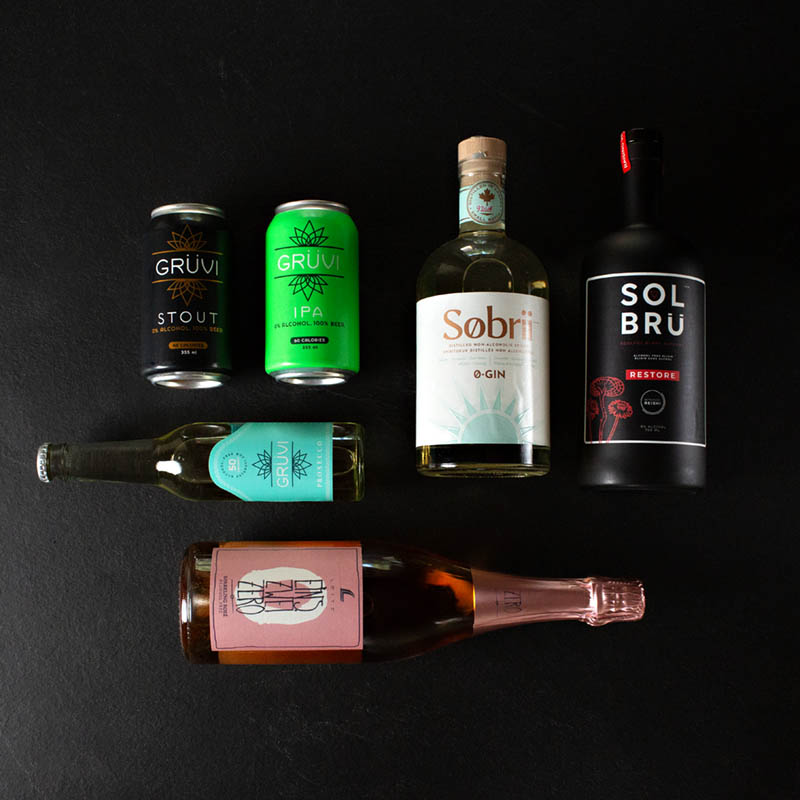 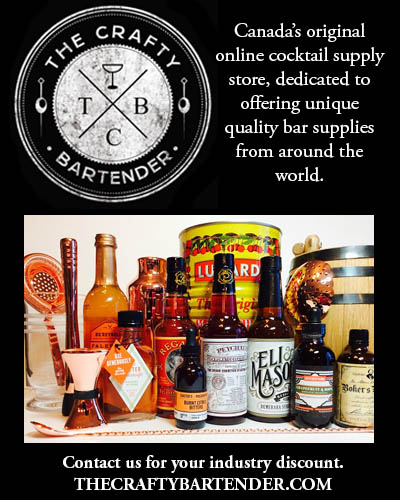