Posted in Community: People in the Industry, Features, Spirits

Our raison d’etre here at Bartender Atlas is to introduce the world to the people making their drinks. The Bacardi Legacy Competition has been taking place annually for the past decade and this year it has a twist that we can really get behind!

This year’s Bacardi Legacy Cocktail Competition Final will be held in Amsterdam, the hometown of last year’s winner, Erik Van Beek. What better way to show the world your city than to literally bring a world famous competition home with you? We love this. Finalists from each Bacardi Legacy competing country (after a few intense qualifying rounds) will go to Amsterdam in May of 2019 for their chance to show that city, and the world, their skills as a cocktail creator.

Bacardi is one of the oldest and best known families in the history of Rum and Cocktails. Founded in 1862, Bacardi revolutionized the spirits industry (if you could call it that at the time!) by creating a light bodied Rum unlike anything anyone had tasted before. Bacardi Legacy gives bartenders all over the world a chance to write their own chapter in the history of that family and cocktails in general. And this year Bacardi is introducing a new member of the family.

Bacardi Anejo Cuatro will be the featured ingredient in this year’s Bacardi Legacy Competition. This aged, but still light bodied rum will find it’s way into the winning cocktail, but what city will the winner come from? The world is waiting to see what this years’ entrants will do with this newest member of the family.

If you are bartender reading this and want to show the world what you can go here http://www.bacardilegacycdn.com/ to enter in your region. The deadline to enter for all of you Canadian bartenders is OCTOBER 10th!

If you are a casual (or not so casual) observer of cocktail competitions and trends make sure to follow #bacardilegacy on all your social media platforms.

You can be sure that we will be watching from wherever in the world we are and looking forward to heading to a new city to see what fun and creative drinks we can look forward to. 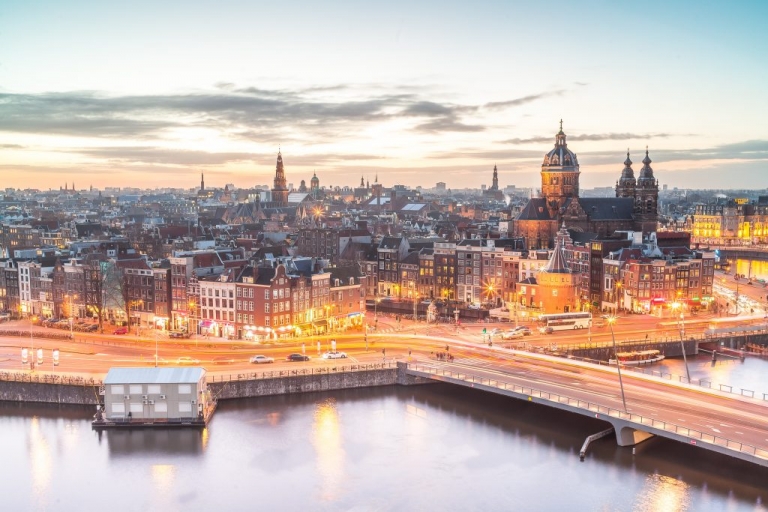 P.S. And for all of those competing, this competition is all about getting your cocktail out there to the world! After submitting to the Legacy website, all bartenders listed on Bartender Atlas have the opportunity to post their own cocktail creations. Submit your competing cocktail to us and we’ll be sure to post it on the site and all of our social channels!

Posted in Community: People in the Industry, Features, Spirits

CREATING A MEZCAL BRAND: A CHAT WITH CARMEN OF MEZCAL AGUA SANTA 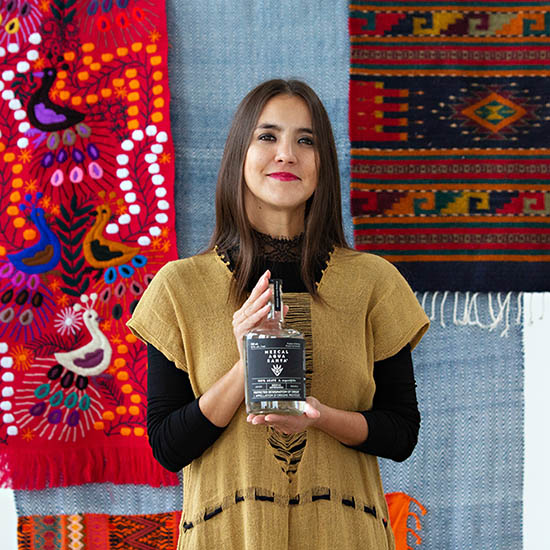